Hello my lovelies! I hope you’re enjoying a chilled Sunday. This week has, as always, been a bit crazy but that’s partly due to the fact rehearsals for the panto have begun! After a year of teaching the music and doing all the behind the scenes bits that make a show, being back as a member of cast is definitely a strange feeling.

Monday we had our first acting rehearsal with Alex as director. We did the opening scene of the panto which has all the fairytale characters at Shrek’s swamp. This was a nice scene to start with as there are lots of people in it and it gave us all a first look at how everyone portrays the characters. I have to say the production team got this casting spot on as everyone was putting me to shame with their amazing voices and characterisation. 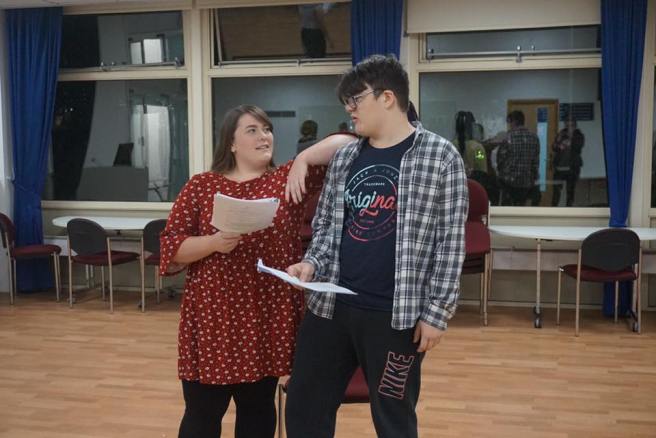 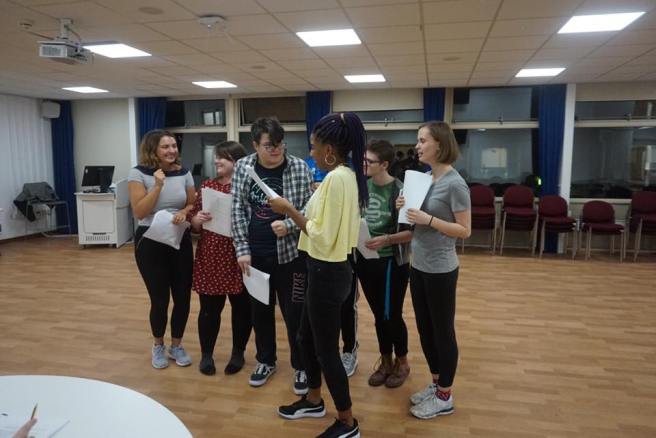 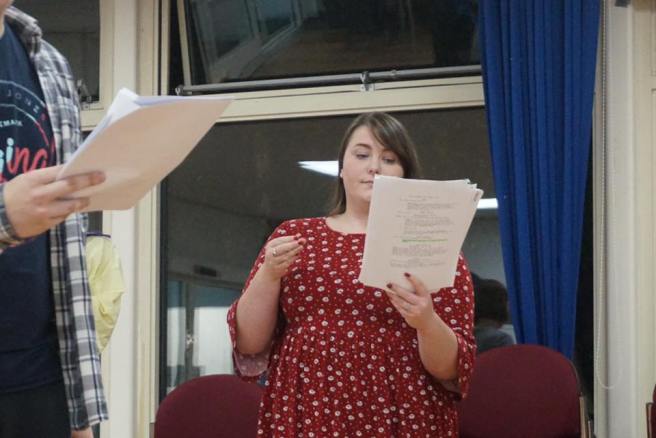 I won’t lie I was super nervous about the acting as it’s the thing I feel least confident doing. I’ve been given roles in the past where I’ve had to push past my comfort zone like Madame Thenardier in Les Mis so I am hoping that once I’m used to my lines and the scenes my character will improve a bit as I’m definitely the weakest of the bunch atm. Sugarplum fairy needs to be sassy and bad ass and I know I’ll get there eventually.

On a personally note, as a girlfriend rather than chair of Loco, I am SO proud of Alex. His first rehearsal was fantastic and it’s so nice to see him up with the cast rather than sat behind a desk. He has a very collaborative approach to his direction and I am loving seeing him grow into a director that we all love. The script is also outstanding as I have mentioned before. 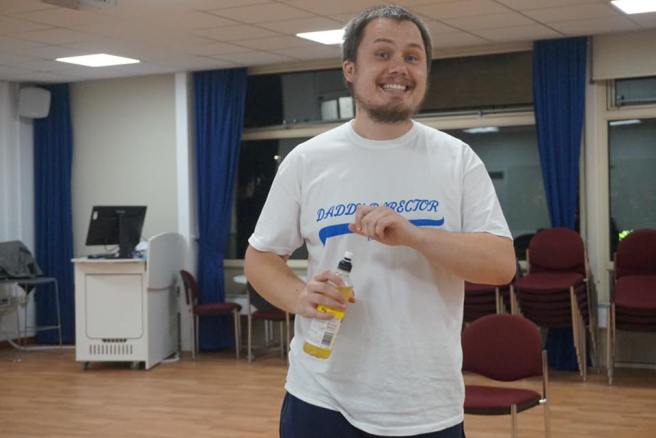 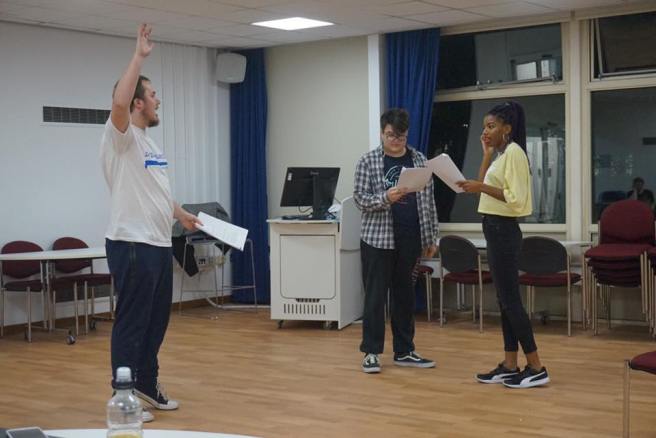 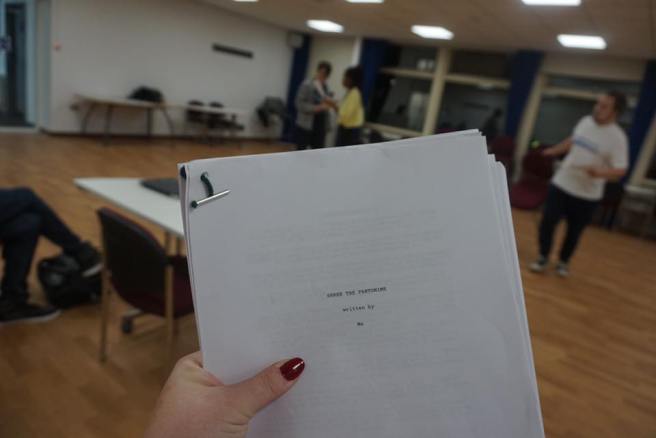 After our taste of acting was done for the week, we had our first dance rehearsal on the Tuesday. Now I’m not gonna lie, I am really not the best dancer but I enjoy it so much and had such a good time back as a cast member bustin’ some moves with my pals. We conquered the dance for ‘Footloose’ in this rehearsal and we were all sweaty messes by the end! So worth it though!

The last rehearsal of the week was singing! Now this year in Loco things are a little different as no one wanted to take on the role I held last year as MD. So we split the role into band director and vocal director. However, still no one wanted to take on the vocal side of the role. The solution we came to was that the current production team would cover the vocal direction alongside their other roles and this was their first time showing us what they got.

Alex was really stressed about this week as finding the time to write harmonies can be difficult with the schedule of third year. I decided I would be a good chair person and write the harmonies for the two songs this week to help the guys out. They sounded absolutely cracking if I do say myself, I am quite of myself proud of my efforts. They guys did a great job teaching them and the singing sounds lush. It’s so nice to have such a positive and enthusiastic cast this year and I just know this show is gonna be one for the Loco records. 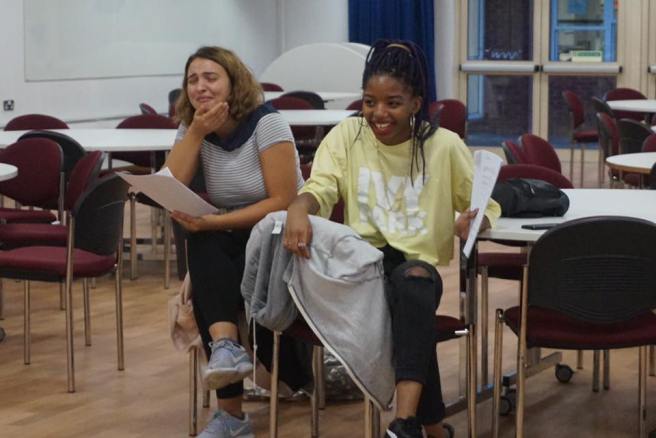 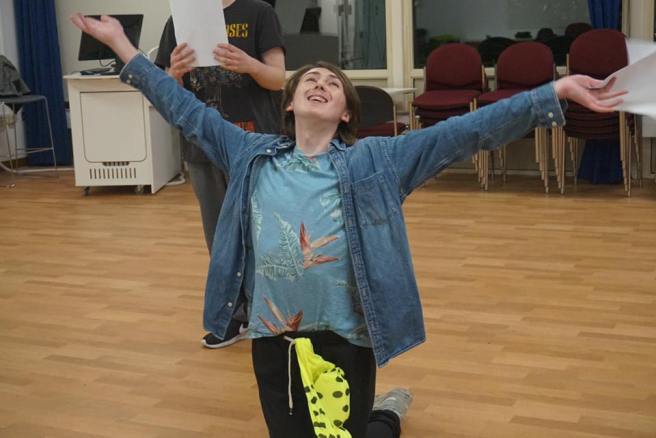 Roll on the next week of rehearsing

Just a girl and one of her cats celebrating getting 1st class (distinction) masters degree 🥂✨ #crazycatlady
Now and then. Stop growing please 😭🐱🧡
I can confirm post show blues are still as strong after an 18 month break. So proud and so grateful for the efforts of this amazing group who I’ll miss a lot each Monday. Theatre is back baby! 🎭❤️
Opening night complete with a standing ovation! Love performing with AAODS again after so long. My heart is full 🎭🥰
Happy Halloween from my little witches cat who is far too cute to be spooky 🐱🖤✨ #todd
Pumpkin gleam and glow 🎃🧡✨